There has been a noticeable rise in the use of cannabis products. CBD oil or cannabidiol oil is now one of the most common ways to treat pain and nausea.

Even the New York Times has stated that this product can relieve women of pain from wearing high heels all day.

There have been several studies stating that the benefits of CBD oil are basically endless.

Of course, there are a few questions that still remained unanswered. Specifically questions as to its legality and whether or not pregnant women can benefit from it.

What is CBD oil?

Let’s start with the basics: what is CBD oil?

While most people refer to it as a cannabis product, it’s more than what you think.

CBD is one of the 113 cannabinoids in the cannabis plant.

Now it’s important to properly clarify the differences between CBD and THC.

THC, also known as tetrahydrocannabinol, is another cannabinoid in the cannabis plant.

It’s considered marijuana’s main psychoactive compound, which means it has properties that get you high.

Even though CBD and THC are both considered cannabis products, CBD does not get you high as long as you choose an oil that contains low (below 0.3%) or no THC.

The legality between CBD and THC is also different.

As you probably know, THC is illegal in many states. But CBD is perfectly legal in most states. It’s legality depends on the concentration of THC in the product. Since our’s has zero THC, its legal in all 50 states.

And CBD has a variety of benefits that are worth mentioning…

One of CBD oil’s primary uses is to relieve pain.

Healthline explains how our human body has ECS or endocannabinoid system; this is responsible for regulating sleep, pain, appetite, and our immune system response.

And CBD bonds with your body’s endocannabinoid system which results in a pain-killer like relief.

CBD is also helpful with:

And CBD is a substance that can help and it has fewer side effects.

Can you take CBD while pregnant?

When it comes to pregnancy, the overall welfare of the mother and the child go hand-in-hand.

As a result, pregnant women should be wary of the products they put into their body.

With that in mind, there’s no clear-cut answer on whether or not CBD is okay when you’re pregnant.

This is why we’ve put together a list of medical facts that can help you make an informed decision.

Of course, you must speak with your doctor before taking anything while pregnant.

Believe it or not, THC has been far more studied than CBD. CBD was discovered long after THC and since it was classified as a “drug” under the same rule as cannabis, there’s been limited research.

What we do know is that CBD is considered a muscle relaxant which can help pregnant women with their contractions.

As for any effects of CBD on the fetus itself, there hasn’t been any conclusive data proving that it’s dangerous.

In fact, a growing fetus is already equipped with their own endocannabinoid system.

This means that their system is already primed for cannabinoids – but that doesn’t necessarily mean CBD.

With that said, we highly advise that you seek the guidance of your doctor in making these decisions.

Even though CBD oil does not produce any high, low-quality CBD oils may contain traces of pesticides and metals among other harmful things.

Effects of CBD on fetuses

take an in-depth look at the effects of CBD oil during pregnancy.

Studies show that CBD can help reduce or even stop preterm contractions.

Dr. Titus of medicalmarijuanainc.com states that “many of us are cannabinoid deficient” which can lead to conditions like chronic fatigue and early onset dimentia.

He also states that he’s observed a variety of pregnant women who take CBD and produced thriving babies with no ill-effects.

Another study conducted by the Brazilian Journal of Medical and Biological Research on rats claims that there was actually a reduction in symptoms of a birth defect known as Gastroschisis.

Further, the Journal of Neuroendocrinology states that is vital to regulate our bodily functions.

Therefore, CBD oil can be consumed by human beings; however, it may have a totally different set of effects on a fetus.

So those studies seem to indicate that CBD is okay while pregnant…but none of them are conclusive and all have flaws.

I believe that one of the main reasons as to why there is a high level of uncertainty is because doctors cannot guarantee each and every CBD product that’s released to the public.

In fact, medical director of the Department of Obstetrics and Gynecology and Women’s Health, Dr. Talitha L. Bruney, states that there are no specific rules and regulations as to the dosage appropriate for CBD consumption when a woman is delivering a baby.

As of today, there is no standardized formulation that will ensure the health of each and every patient.

We personally strive to go above and beyond with our CBD oil. Its all sourced from organically grown hemp, contains no THC, and its produced in the United states.

But with other brands, we can’t say what’s safe or not.

Benefits of CBD during pregnancy

For this section, I wanted to focus on the different benefits of CBD during pregnancy.

On top of that, it also has the capability to reduce anxiety and depression, both of which are common problems experienced during pregnancy.

Another benefit in consuming CBD oil during pregnancy is a reduction of high blood pressure.

According to Healthline, CBD comes with a number of benefits for the circulatory system and the human heart.

If high blood pressure is lowered, chances of other risks are also reduced; these include health conditions such as metabolic syndrome, stroke, and heart attack.

According to researchers, CBD’s propensity to reduce or eliminate anxiety and depression also improves its ability to lower blood pressure.

Further, there are other CBD oil benefits that you may want to take note of including: diabetes prevention, anti-tumor effects, treatment for substance abuse, and antipsychotic effects.

Due to the lack of studies that completely proves whether or not CBD oil is safe to consume by pregnant women, medical experts have worried about certain effects brought about by cannabis products.

As it turns out, an alteration of the neurotransmitter system inside the human body can be ignited through the consumption of CBD oils.

This is a big deal because any kind of alteration to the neurotransmitter system of pregnant women can affect the fetus’ neurological development.

I touched upon this topic earlier; this neurotransmitter system inside the human body is known as the endocannabinoid system, most commonly referred to as ECS.

It’s actually named after the active compounds found in a cannabis plant because it’s a network within our body that passes on messages from the body to the brain, the bridge between the mind and the body.

The cannabinoid elements in CBD oil alert the molecules; thus, ensuring the passing of messages from the mind and the body.

Can you use CBD while breastfeeding?

Despite the many claims that CBD oil posits various benefits for pregnant women, it’s still labeled as risky due to the fact that not a lot of scientific research has been conducted.

However, there is one scientific study that provides evidence of how breast milk naturally has cannabinoids, the same cannabinoids found in the cannabis plant.

These endocannabinoids stimulate the process of suckling teaching newborn babies how to eat as well as giving them the desire to eat.

Without endocannabinoids, babies would most likely be malnourished resulting in death.

Jamaican researcher and doctor Melanie Dreher have undergone extensive research on women who consumed cannabis-based products during their pregnancy.

She found that babies whose mothers were subjected to cannabis were more sociable and has a high level of engagement.

These babies were also much calmer after feeding.

However, this study was conducted with marijuana, not CBD oil.

One thing is for sure, there is a variety of CBD consumption methods. For pregnant women, smoking cannabis is the worst option since it can cause various problems during your pregnancy.

A great option would be to invest in CBD tinctures.

It typically comes in a liquid form with potent CBD content. You can easily incorporate this into your diet by mixing it with your morning orange juice or adding a few drops under you .

Should you wish to try out other methods of CBD consumption, you can make use of CBD edibles.

You and I both know that there is nothing easier than to consuming gummies. Plus, they’re fun.

With capsules, you know the exact dose you’re getting with each one which makes it convenient and often a great value.

Is it safe to take CBD while pregnant?

We know that THC isn’t safe – and isn’t legal in most of the states. Furthermore, CBD is fairly new to medical research; thus, not much has been discovered as to its capabilities and risks involving pregnancy.

This leads us to a no-recommendation spot. We can’t say with 100% certainty that it’s fine for you to take CBD while pregnant. Heck, we can’t even say vitamins are totally safe when pregnant.

With that said, we’ve seen pregnant women take CBD without issues. That doesn’t mean its safe for you though so you need to consult your physician before taking any. 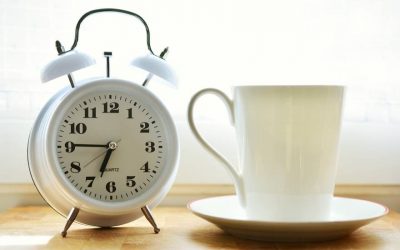 How Long Does CBD Last? 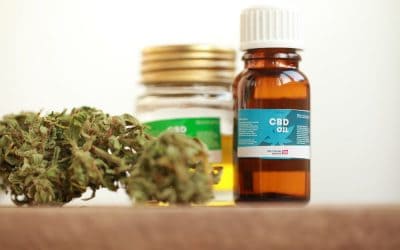 How Does CBD Make You Feel? Here’s What You Should Know

Hemp Oil For Skin: Benefits, Tips, And The Best Way To Use It 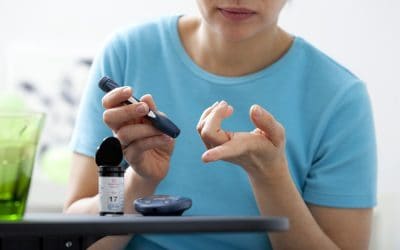 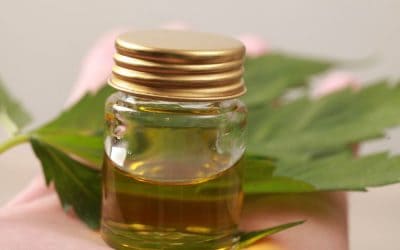 PCR Hemp Oil VS CBD – How to Pick a Winner 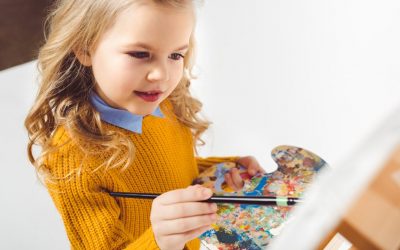 CBD For Children – What Are The Risks?

Get The Best Deals On CBD Products

You have Successfully Subscribed!